The TRAVEL FILM International Film Festival collects the best travel films from around the world, which were created both by professionals and by enthusiasts, and helps to get them across to the Russian speaking audience. All films must be in Russian or English. Alternatively, have the Russian or English subtitles (with the exception of all films without words).
We admit only the films about travels, both modern and historical ones. As well as those films, where travel is an important part of the synopsis.
All best films will be shown on the big screen during the solemn final ceremony on February 18 – 19, 2023 in Moscow, Russia and will be able to struggle for the main prize and the title of the “Best travel film”. As well as for the prizes in the standalone nominations. 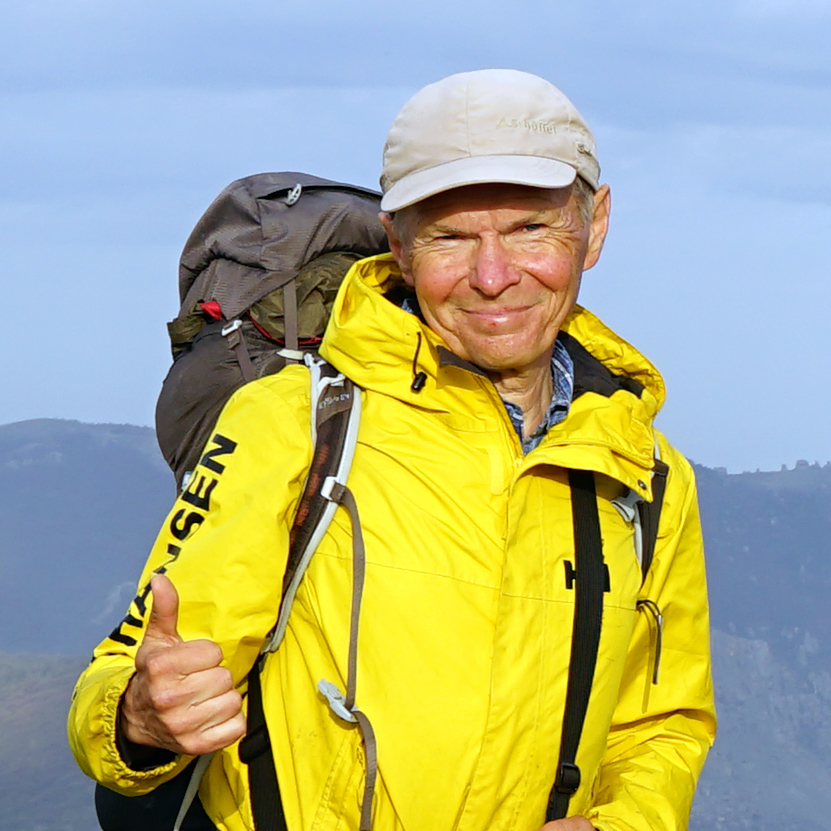 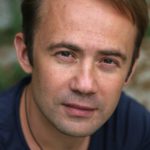 Slava was born in St. Petersburg, Russia, made a career as a financier and when he was 35 years old left the business to go on a round-the-world trip. He described his impressions of the trip in the book «The Year of Spring». In 2014, Slava traveled by motorcycle across South America on the route of Ernesto Che Guevara and shot a documentary about it. Since 2017 he has been studying at the Higher Courses of Scriptwriters and Directors in Moscow.

At school she studied in the theater class. At the Russian State Humanitarian University for the Humanities she studied theater and film criticism, the history of theater and cinema. In university theater club she worked as a stage designer and screenwriter. Now at the Youth Center she organizes events, concerts and thematic meetings, leads a theater group for children.